Sports Film Festival: interested Olympic athletes and an opening film that caught the attention of Cannes 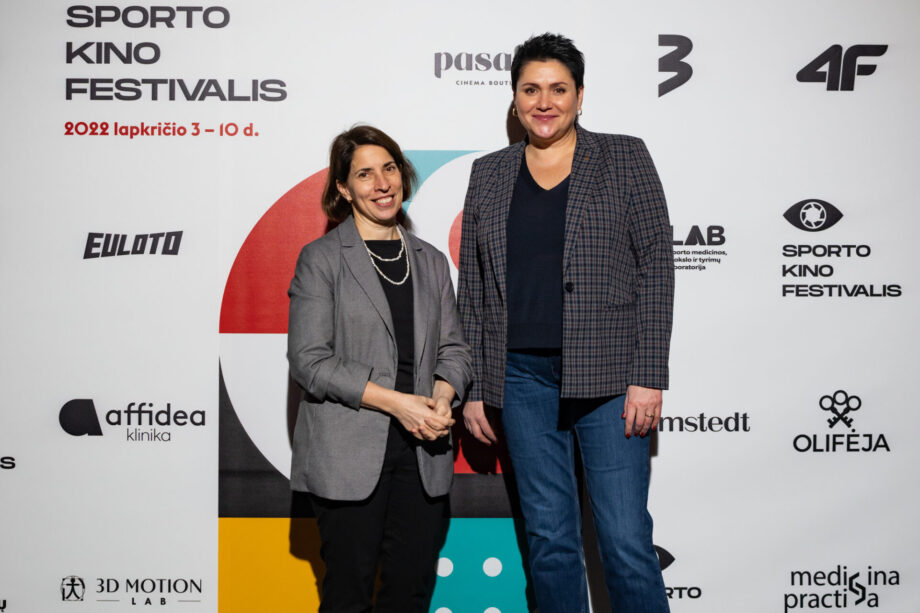 The Sports Film Festival has returned on cinema screens. For the eighth year, the event organised by the National Olympic Committee of Lithuania (LNOC) and the Lithuanian Olympic Fund opened its doors to the visitors of the Pasaka cinema theatre in early November, with 7 films screened in just over a week.

“The mission of the festival is to show that sport can be very diverse – both in terms of types of sport and the emotions in the gym. Cinema is a way to get a closer look at undiscovered sports events with the help of art, and to better understand the feelings that the greatest athletes have. After all, there is definitely hard work behind every achievement,” says Olympic Champion Daina Gudzinevičiūtė, President of the LNOC, the organiser of the festival.

According to her, the festival has already become a beautiful tradition, bringing together both the sports community and film lovers – the repertoire of films has been selected in such a way that not only professionals, but also non-sporting viewers can find a film to their liking.

In 2022, after a stressful period of the pandemic, the event brought together a large sports community again, and guests longing for good movies walked the red carpet of the opening ceremony. There were also representatives from various federations, coaches, and sports medicine physicians.

The Sports Film Festival was opened with the Visions of Eight, an exclusive film dedicated to the 1972 Munich Olympics, which was re-screened at the Cannes Film Festival this year. This choice marks the 50th anniversary of the Munich Olympics this year and the tragedy that claimed the lives of 11 Israeli athletes and a German police officer.

Before the start of the festive screening, Ms Gudzinevičiūtė gave a welcome address to the audience. She said that “sports must be about peace, it is a great way to compete because the competitor is not your enemy and what we see in the film must never happen again”. 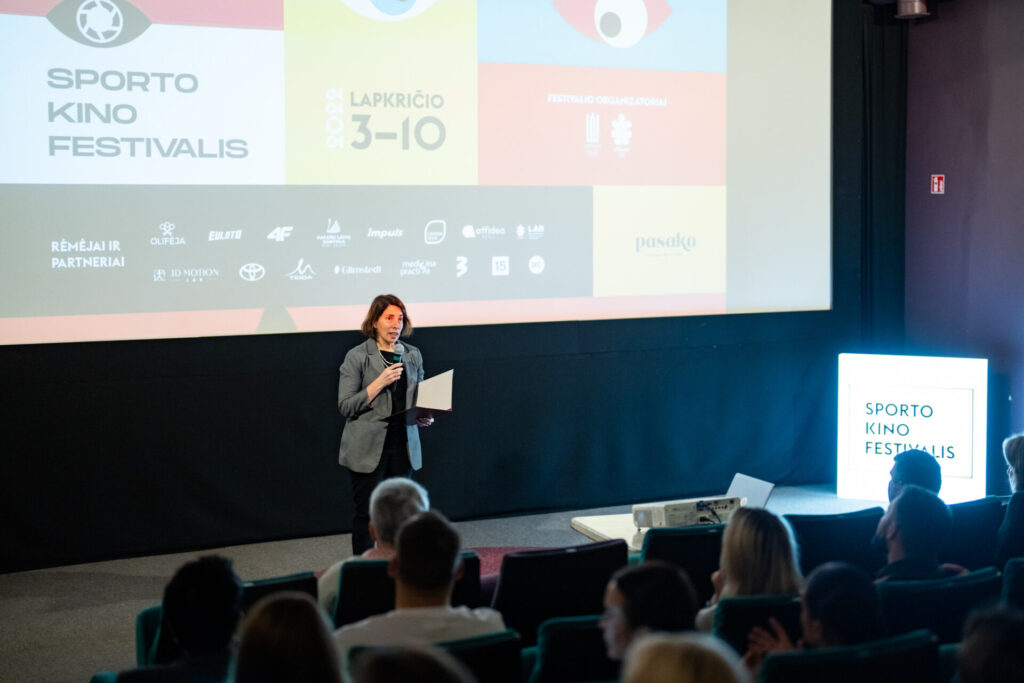 Hadas Wittenberg Silverstein, the Israeli Ambassador to Lithuania, also welcomed everyone at the opening ceremony. “The early morning of 6 September changed the lives of many Israeli people forever. The terror attacks have left a deep trauma and a terrible message that no one is immune and no one ever will be,” said the Ambassador. 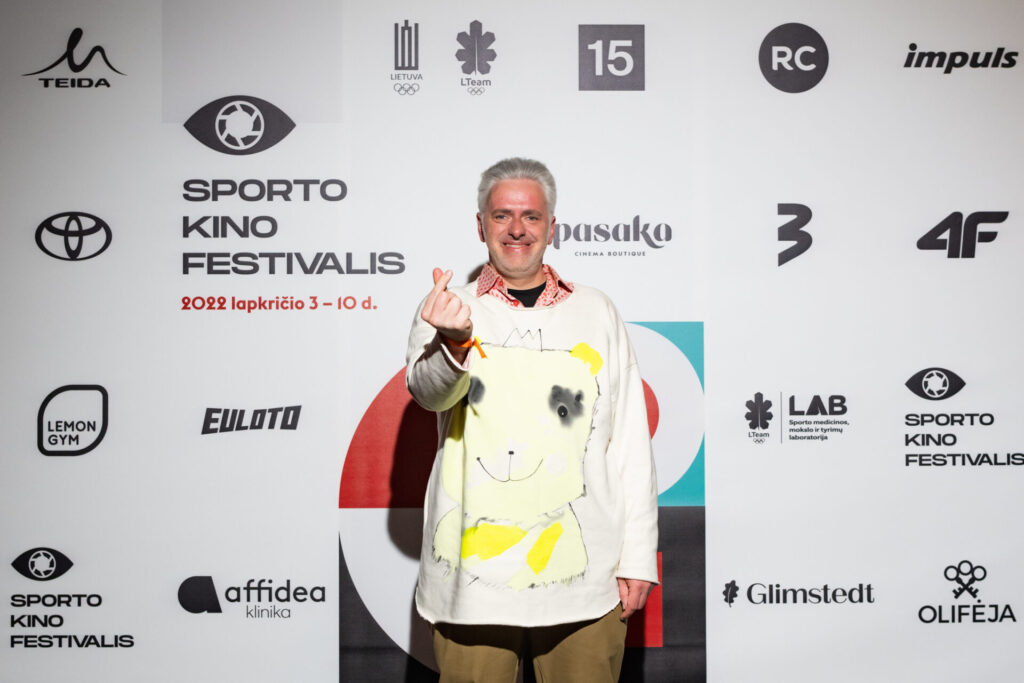 Edvinas Pukšta, a film connoisseur who has been working on the Sports Film Festival repertoire for the second year and who has selected films for the festival, is convinced that sports films are no longer just sports films, but rather films that intertwine different genres, various topics, social and psychological problems, and everyday issues.

After the premiere of the “Visions of Eight”, the Lithuanian Olympic athletes who took part in the Munich Games in 1972 also shared their thoughts. Among them were former swimmer Birutė Užkuraitytė-Statkevičienė and track-and-field athlete Rimantas Plungė.

The Sports Film Festival took place in Vilnius on 3–10 November.