“Olympic Generation” is a long-term programme that has been taking place for 17 years (until 2015 it was called “Olympic Education of Children and Youth”). This programme aims at Olympic education of children and young people and at propagating Olympic ideas and sport as an educational means in Lithuania.

The programme is centered around Olympic education ideas and aims at developing Olympians both in sport and in life. “Olympic Generation” is an educational programme that helps to make Lithuanian children happy, healthy, and active through sport”, says the LNOC President Daina Gudzinevičiūtė.

The “Olympic Generation” programme is voluntarily undertaken by preschools and general education schools that integrate Olympic ideas into formal and non-formal education. 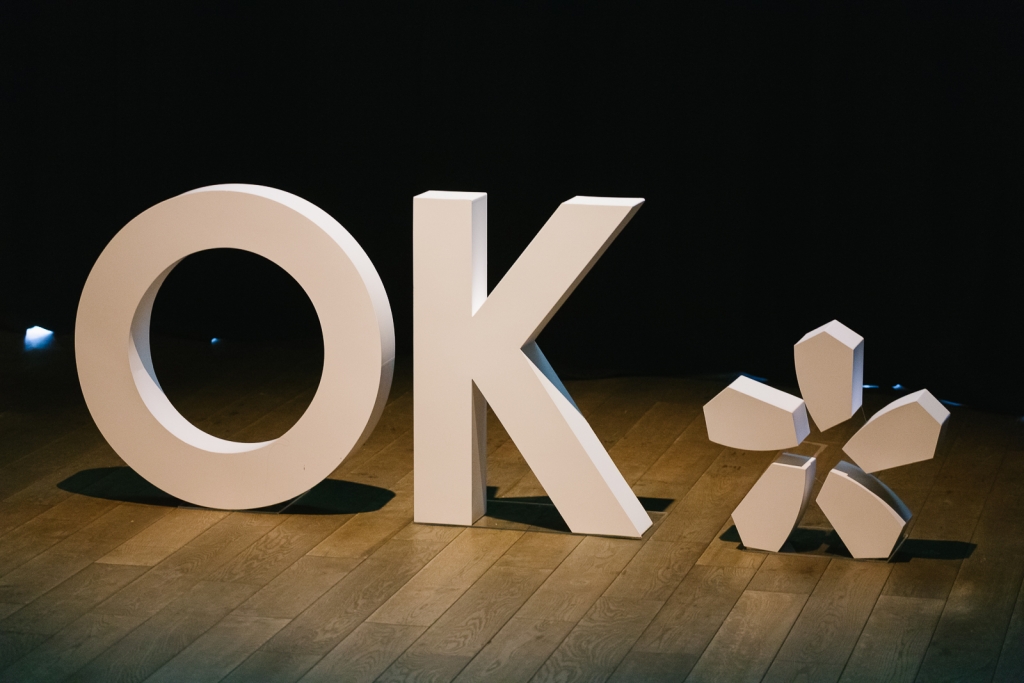 The programme’s participants are encouraged to engage in sports, to learn creatively and to express themselves. Children and youth become more active and courageous and learn to set and reach for their goals, while friendliness and respect a natural part of their behavior.

Educators are also actively involved in the “Olympic Generation” programme , which organizes qualification courses, seminars for teachers and youth, summer camps, competitions and activities for children, and meets-and-greets with Olympians. Educators who have been actively involved in various activities have already started employing innovative teaching methods and involving pupils into organizing the education process.

Components of the “Olympic Generation” programme

During a 5-day course, teams of “Olympic Generation” ambassadors are formed that consist of pupils and teachers who work together on implementing activities for promoting physical exercises in their schools and thus strengthen their communities. Later the “Olympic Generation” ambassadors help to organize events and activities in their schools and communities, and volunteer in the LNOC’s events.

In February, during the LTeam Olympic Winter Festival, a 3-day course for pupils from schools that participate in the “Olympic Generation” program is held. During the first two days pupils get an opportunity to improve their knowledge in the areas of photography, journalism, and events organizing. They are taught by experienced journalists, photographers, and communication specialists. On the third day, during the final stage of the Lithuanian Schools Games and the LTeam Olympic Winter Festival, the pupils apply their theoretical knowledge in practice and perform various tasks.

The LNOC allocates funding to the “Olympic Generation” members’ initiatives and planned events, the main objective of which is to propagate Olympic ideals, values, principles, and culture among children and youth, to promote physical activity, and to encourage trying out different sports. Every year members of the “Olympic Generation” project implement activities based on that year’s topic or the organizers’ highlights.

In June, during Olympic Day, a workshop of various educational activities takes place, where children from 3 years of age and older can learn about Olympic values and experience the joy of science, knowledge, art, culture, and Olympism. During the workshop, much emphasis is put on the fact that the Olympic movement is based not only on sport, but that it also relies heavily on culture and environment.

Any Lithuanian preschool or general education school may become a member of the “Olympic Generation” program.

In order to do that and thus to expand the network of Olympic establishments in Lithuania, several simple steps need to be performed. For more information on these steps refer to www.olimpinekarta.lt.