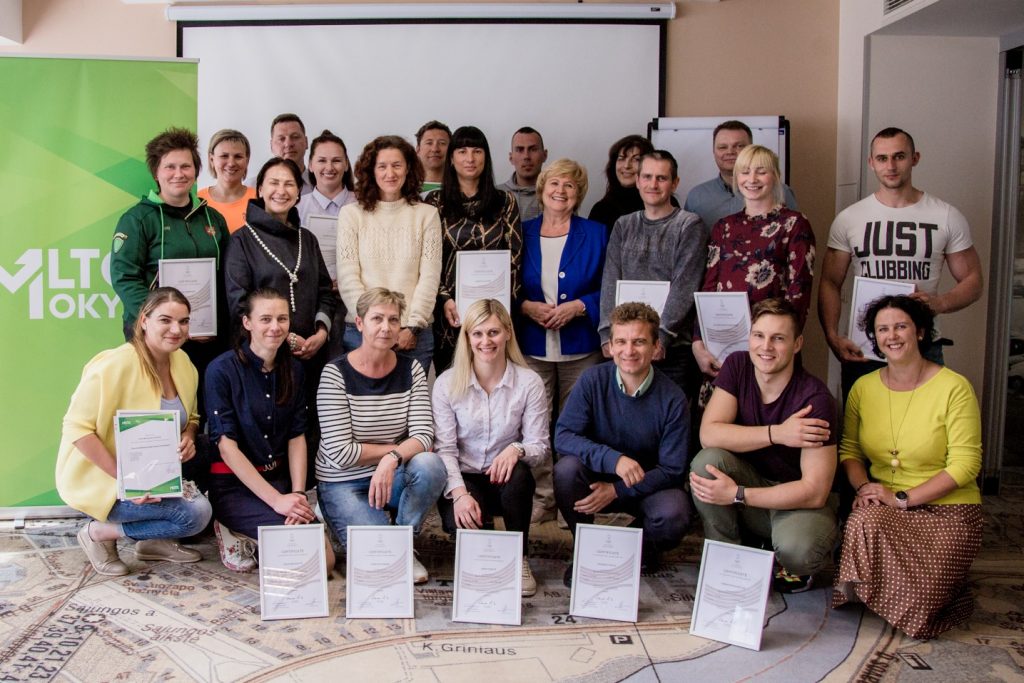 International collaboration and expansion, as well as projects’ implementation and supervision is the responsibility of the LNOC Foreign Relations Directorate. The main fields of activity of this Directorate are as follows:

The activities of the LNOC Foreign Relations Directorate are carried out through programmes of Olympic Solidarity and projects funded by the European Union and the LNOC.

Improvement of quality of sports specialists’ training and raising their qualification is defined and presented as the LNOC training.

On October 9-10, 2017, the President of the International Olympic Committee Thomas Bach came for a visit to Lithuania. The leader of Olympic sport arrived to Vilnius to congratulate the LNOC with the occasion of its 25th anniversary of returning to the Olympic family.

The LNOC President Daina Gudzinevičiūtė together with the Prime Minister S. Skvernelis presented the IOC President with the LNOC’s highest award – the Medal of honor.

On October 10, the IOC President Thomas Bach visited Lithuania’s Presidential Palace and discussed the most pressing sports issues with the President of Lithuania Dalia Grybauskaitė.

The President of Lithuania and the leader of Olympic sports, Olympic fencing champion Thomas Bach discussed some of the most important strategic directions outlined in the IOC’s Olympic Agenda 2020 – transparency, anti-doping and gender equality in sports. They also talked about achievements of Lithuanian athletes, their preparations for the 2018 Winter Olympics, discussed the LNOC’s projects aimed at promoting Olympic education, cultivating Olympic values, and encouraging women’s leadership.

International activities and achievements of the LNOC leaders: