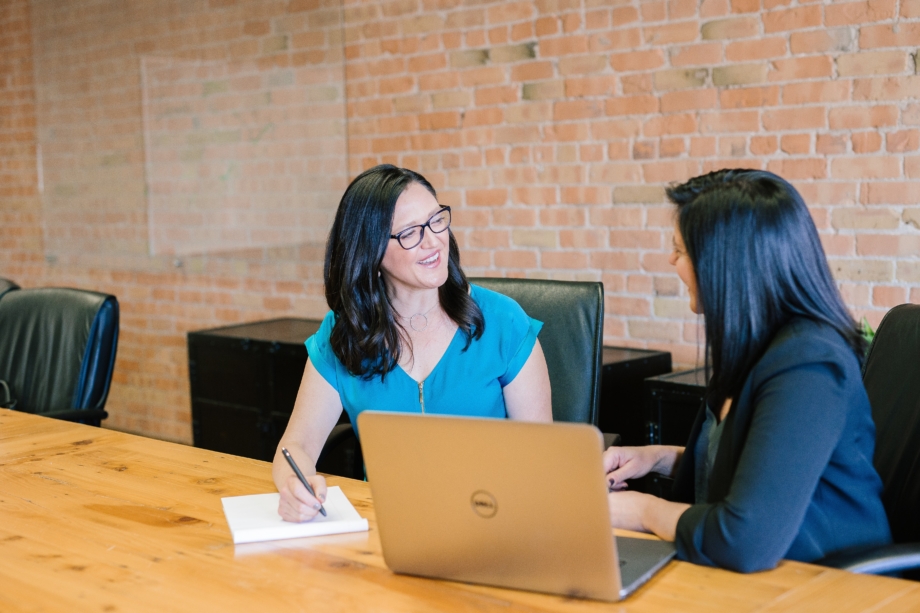 In the run-up to the International Women’s Solidarity Day on 8 March, the International Olympic Committee (IOC) invites societies to dedicate the entire month of March to talking about gender equality and promoting women’s leadership. The National Olympic Committee of Lithuania (LNOC) starts the month of March by announcing the launch of the three-year project New Miracle related to the development of equality and leadership.

“The LNOC has always paid great attention to the training of professionals and the education of professional sports managers. We believe that this is the key to the development of sport. I am delighted with the increasing involvement of women in these projects, but I would like to see even more of them, to see them showing the initiative and taking on leadership more daringly.

“I am delighted that we have quite a number of great promising female athletes as well as those with high achievements, however I would like to see more women becoming managers of clubs or presidents of federations, coaches or secretaries general. There are only five women among around fifty presidents of national Olympic committees in Europe. Only a dozen of national committees from over 200 worldwide are being run by women.

The project New Miracle is a unique initiative of the LNOC, with three other European national Olympic committees in Italy, Latvia and Slovakia joining it. The LNOC application was among 315 other applications which won the European Union (EU) funding for its implementation. A total of 1107 bids were submitted in the tender. The maximum funding allocated to the initiative was 355 euros.

During the initiative, a free training programme and an exclusive mentoring platform for young or novice sports managers will be created where project participants will have the opportunity to get advice from experienced colleagues.

“The exchange of knowledge and experience as well as advice from professionals is especially important for inexperienced sports managers. We believe that the exceptional conditions created during the project will grant them the opportunity to develop their strengths and at the same time strengthen their cooperation skills,” said D. Gudzinevičiūtė.

One of the main objectives of the project is to promote gender equality, leadership and participation in decision-making, and to develop self-confidence. Hopefully, good examples shown in the course of the project will lead to changes in society. There are plans to invite young sport volunteers and decision-makers working in sports federations, clubs and other sports organizations to participate in the project.

In the run-up to the Tokyo Olympics, the IOC invites us to talk about gender equality and promoting women’s leadership not only on 8 March, but also during the whole month of March. Together with the National Olympic Committees, the IOC will share the portraits of the leaders promoting equality in sport.

They will include President of Toronto Raptors, the representative of Basketball Without Borders Masai Ujiri, Olympian and the first female BBC Sports Director Barbara Slater, Seiko Hashimoto who has recently been appointed Director of Tokyo Olympics, and others.

Gender equality and the empowerment of women through sport are among the priorities of the IOC and the 2020 Olympic Agenda. For more than 25 years, the IOC has been encouraging both national Olympic committees and international federations to increase the number of women not only in sport competitions, but also at all governance levels.

The IOC regularly initiates and funds conferences and fora dedicated to women’s leadership and greater involvement of women in sport. These events allow sports federations and other sports organisations to share experience, good practice and develop effective strategies for increasing the number of women in management structures.

At the Tokyo Olympics, female participants will account for 49%. Meanwhile, the number of male and female athletes at the 2024 Paris Games is expected to be proportional.

A Number of Projects Implemented

The LNOC is one of four national Olympic committees in Europe having a female President. Olympic champion Daina Gudzinevičiūtė is an active supporter of gender equality in sport, she chaired the Commission on Gender Equality of the Association of European Olympic Committees (EOC). In 2018, she was recognised by the IOC Award Women and Sport.

The LNOC has implemented a number of projects in the field of gender equality. The first IOC forum in Europe Strengthening Women’s Leadership, held in Vilnius three years ago, attracted huge international attention. IOC President Thomas Bach also participated in the event. The IOC also funded the women leaders’ project Time for Change!; the funds of the European Union’s Erasmus+ programme were allocated to finance the MIRACLE and SUCCESS projects, where the LNOC participated as a partner.

In cooperation with the Lithuanian Union of Journalists, the LNOC organised the event Gender-Related Trends in the Lithuanian Media and drafted Recommendations for the Media on Sports Topics and the Portrayal of Athletes.

Last year, the LNOC joined the United Nations He For She initiative, which encourages men to show solidarity and support women seeking career heights in sport. The project, which has enjoyed great popularity, will be continued in 2021.