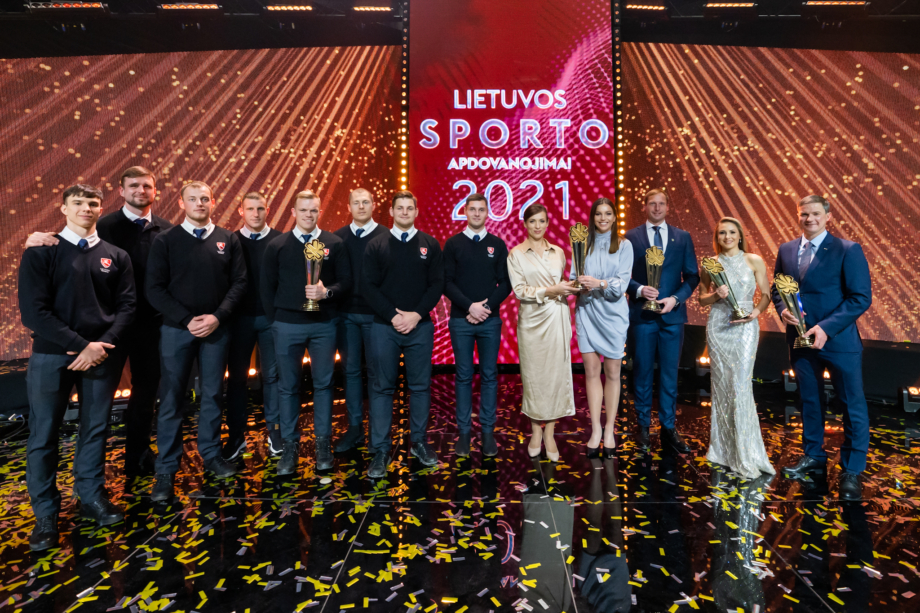 In the last days of 2021, the best Lithuanian athletes were honoured in Vilnius. After a one-year break, the prestigious Lithuanian Sports Awards returned to the Litexpo Exhibition Centre, with hundreds of guests gathering to congratulate Olympic and Paralympic athletes and their coaches.

Organised by the National Olympic Committee of Lithuania (NOCL), the Lithuanian Paralympic Committee (LPC) and the Ministry of Education, Science and Sport (MESS), the event has already become a beautiful tradition, with Lithuania’s best athletes being recognised every year since 1994. On the evening of 21 December, the red carpet ushered in a crowd of sports enthusiasts dressed to the nines, including athletes, team members, representatives of the world of sports, culture and education, politicians, diplomats and many others.

“This celebration is an opportunity to show appreciation for our athletes, coaches, doctors and other specialists for their dedicated and hard work, thanks to which Lithuania’s name resonates worldwide.  The past year was not an easy one for the sports community, so I want to wish us all unity, consideration, and even closer work for the sake of sport and our athletes,” said Daina Gudzinevičiūtė, Olympic champion and President of the NOCL.

Both Olympic and Paralympic athletes were nominated for six awards. 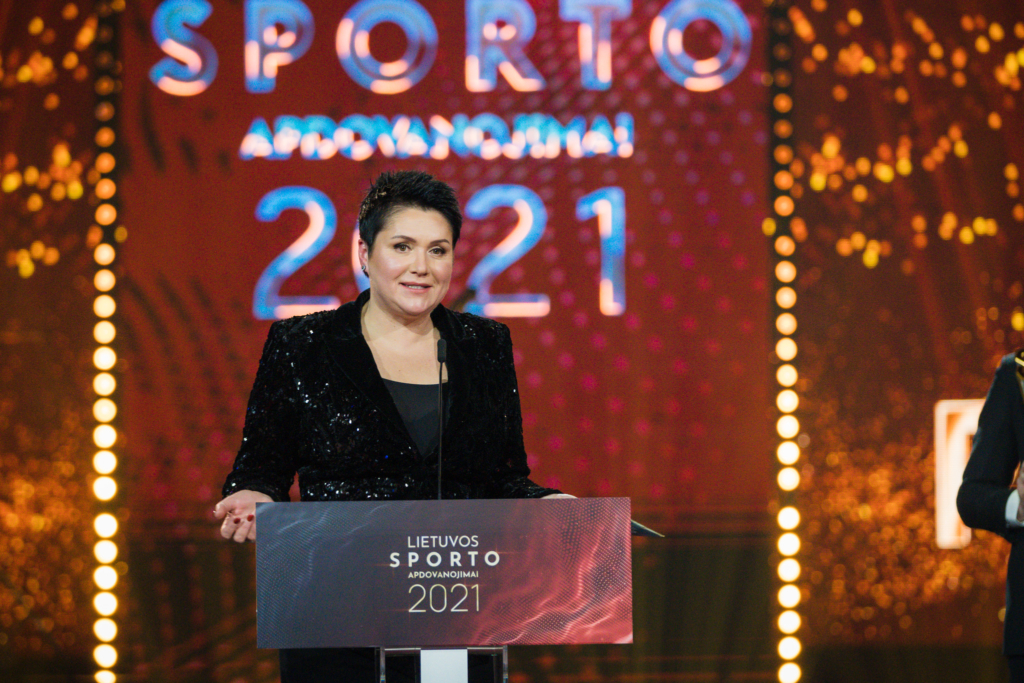 “I am delighted that this year, we are recognising representatives of Olympic and Paralympic sports together. This is not only a symbol of the years of cooperation with the Lithuanian Paralympic Committee, but also a symbol of equality in sports,” said Ms Gudzinevičiūtė.

LPC President Mindaugas Bilius was also pleased with the unity in recognising the athletes. According to Mr Bilius, the fact that both Olympians and Paralympians are being given attention on the same stage shows that society is becoming more and more mature. Minister of Education, Science and Sport Jurgita Šiugždinienė also congratulated the winners.

Fans were also invited to vote, and were able to express their opinion on the LTOK.lt portal until 14 December. The public vote determined 25 per cent of the outcome in selecting the winners. 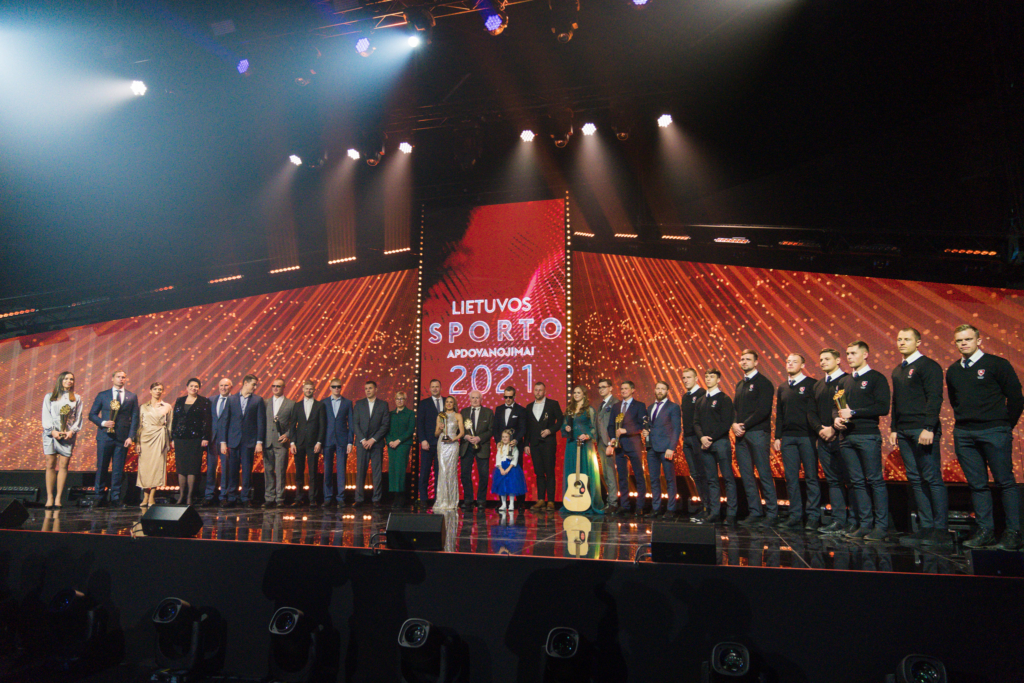 Team of the Year: Rowers Milda Valčiukaitė and Donata Karalienė.

Coach of the Year: Andrejus Zadneprovskis, who coached Laura Asadauskaitė-Zadneprovskienė to 2nd place in the modern pentathlon at the Tokyo Olympics.

Between awards, the guests were entertained by some of the country’s best artists, including performers Vidas Bareikis, Inga Jankauskaitė, Monika Pundziūtė-Monique, Gabrielė Vilkickytė, Justinas Jarutis and Jessica Shy, and a breath-taking performance by Lithuania’s best break-dancer, Dominika Banevič–Bgirl Nicka.