Fans’ Wishes Will Accompany LTeam Athletes to the Tokyo Olympics 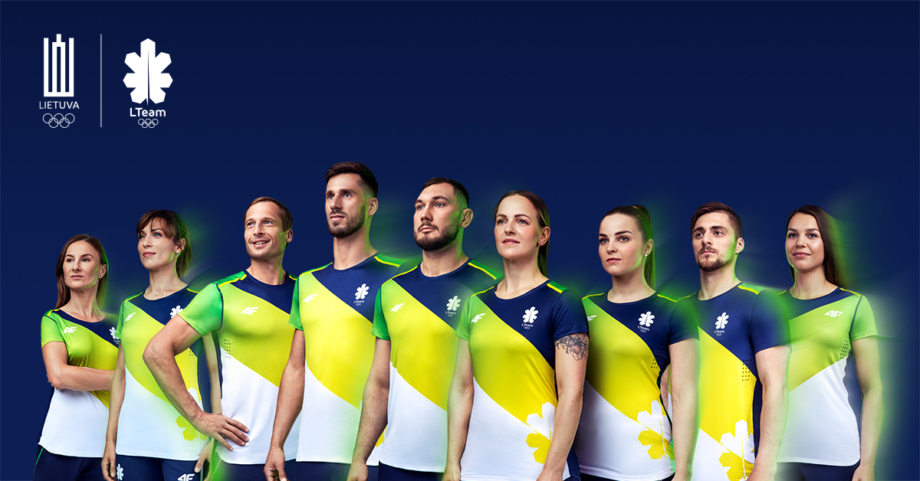 Although fans from abroad will not be admitted to the Tokyo Olympics, their support will still reach LTeam athletes in Japan. With less than 50 days to go till the Olympics, the National Olympic Committee of Lithuania (LNOC) invites fans to write down their wishes which will travel to Tokyo together with the athletes in the form of a flag.

“Our team is working intensively to ensure that the Olympic spirit in Lithuania does not fade out throughout the summer and fans have the opportunity to support the athletes competing for Lithuania in Japan.

I know from experience how important fans are to athletes. Being aware that the whole country is watching you and wholeheartedly supports you, even if this is only via TV screens, gives you not only additional motivation but also strength.

I therefore invite you to write down your wishes to our Olympic team members. Believe me, this is very important for them,” said Olympic champion, LNOC President Daina Gudzinevičiūtė.

All those willing to express their support and write down a personal message dedicated to their favourite athlete or the entire LTeam going to Japan can do so on the portal “LTEAM.lt”.

Those LTeam athletes who are currently still competing for the right to participate in the Olympics will also welcome your support messages.

The wishes printed on the LTeam flag will accompany the athletes to the Tokyo Olympics and will provide additional strength before the start of competitions.

“Fans are an integral part of sport and a very important incentive for us, athletes. The Lithuanian flag, support slogans or even a message on social networks often holds you breath, thrills the heart and provides strength when they are most needed.

Tokyo Olympics will be different, we are preparing for them responsibly and we are delighted that although our fans will not be physically there in the arenas, their support will reach us from Lithuania,” said track cyclist Simona Krupeckaitė. Tokyo Olympics is her fifth Olympics.