Daina Gudzinevičiūtė: “We Begin Promoting the Value of Equality at a Very Early Age” 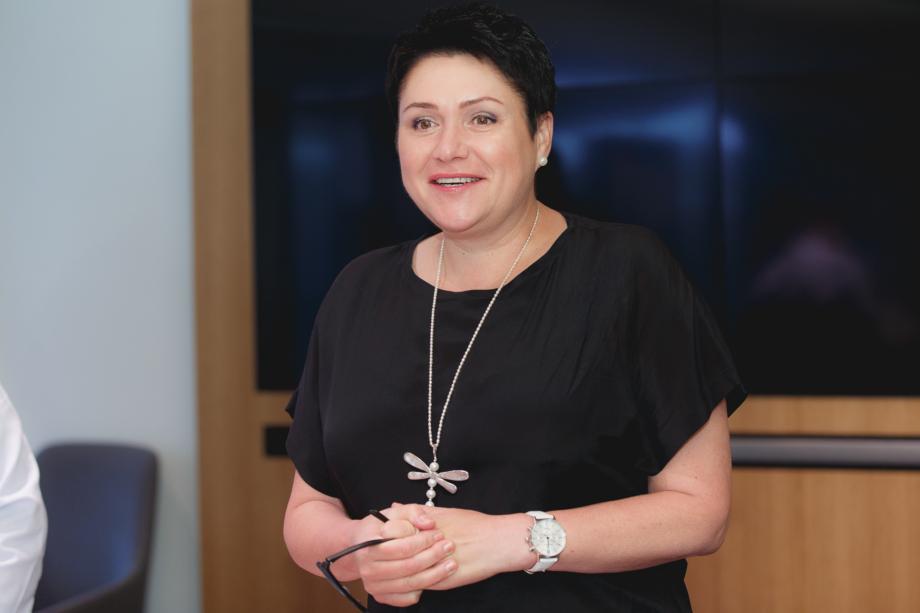 The International Olympic Committee (IOC) has been calling for discussions on gender equality and the promotion of female leadership throughout the month of March. This direction has been one of the priorities of the National Olympic Committee of Lithuania (LNOC) for many years. The Olympic Panorama talked about the road towards equality with Olympic champion, IOC member, LNOC President Daina Gudzinevičiūtė.

“How did LNOC commemorate the month of March dedicated to gender equality?”

“We introduced a new project New Miracle, which we will implement together with the National Olympic Committees of Italy, Latvia, Estonia and Slovakia. This three-year project will result in the creation of a free training programme and an exclusive mentoring platform for young or novice sports managers where project participants will have the opportunity to get advice from experienced colleagues.

I want to congratulate the team which makes such initiatives possible. The LNOC application was among the few winners of European Commission funding for the implementation of this project. One of the main objectives of the project is to promote gender equality, leadership and participation in decision–making, and to develop self-confidence. Hopefully, good examples shown in the course of the project will lead to changes in society.

We also invited sports federations to share inspiring women’s stories in the HeForShe project. LNOC joined this United Nations initiative last year. We received a lot of attention and good feedback not only in Lithuania but also from international partners. I am delighted that this project will continue for at least another year.”

“How will the Tokyo Olympics be different in terms of gender equality?”

“The IOC is seeking to make the Tokyo Games as model Games in this respect. These Games will be particularly focused on gender balance. Female athletes will account for 49% of all the participants, the national flag will be carried at the opening ceremony by one male and one female athlete, the visibility of men’s and women’s events will be equally ensured and there will be as many as 18 mixed events – nine more than in Rio de Janeiro.

Thomas Bach, who was re-elected as President of the IOC for another four-years term of office, has completed a lot in the field of gender equality. First, by highlighting the problem and stressing that the IOC seeks gender equality in all areas of sport, both in competitions, in sport and organizational management.

And there’s really lots to do. There are only five out of fifty European National Olympic Committees who have female Presidents. Only a dozen of world national committees from over 200 are being run by women.“

“In Lithuania, there is also growing awareness of the higher role of women and the promotion of leadership. What does this situation look like in the world of sports in our country?”

“Like all over the world, Lithuania is facing a shortage of women in important sports institutions. We have many promising female athletes as well as those with high achievements, however I would like to see more women becoming managers of clubs or presidents of federations, coaches or secretaries general.

LNOC actively works with this issue and has implemented a number of projects. Three years ago, the first IOC forum in Europe, Strengthening Women’s Leadership, was held in Vilnius. The event attracted huge international attention and was visited by IOC President Thomas Bach.

We also focus on the training of professionals and the education of professional sports managers. We always call on women to take an active part in these projects and not be afraid to take initiative and show leadership.

We starting promoting the value of equality at a very early age. When implementing Olympic education projects, we work with students, educators, kindergartens. We always emphasise that there are no sports meant solely for girls or boys, we try to ensure that all children have the opportunity to experience the joy of sport and to develop the habit of moving.

I can see that the girls involved in our projects are brave, vigorous and are not afraid of taking the initiative. I believe that they will grow into future leaders.